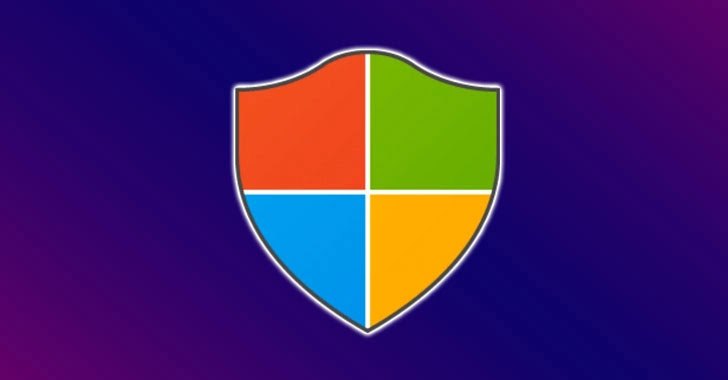 The flaws, 11 of which are categorized as Critical, 75 are ranked Important, and one is classified Moderate in severity, affect Windows, Office and Office Services and Web Apps, Visual Studio, Azure Functions, .NET Framework, Microsoft Dynamics, Open Source Software, Exchange Server, and the Windows Codecs Library.

Chief among the most critical bugs patched this month include CVE-2020-16898 (CVSS score 9.8). According to Microsoft, an attacker would have to send specially crafted ICMPv6 Router Advertisement packets to a remote Windows computer to exploit the RCE flaw in the TCP/IP stack to execute arbitrary code on the target client or server.

According to McAfee security experts, ‘this type of bug could be made wormable,’ allowing hackers to launch an attack that can spread from one vulnerable computer to another without any human interaction.

A second vulnerability to keep track of is CVE-2020-16947, which concerns an RCE flaw on affected versions of Outlook that could allow code execution just by viewing a specially crafted email.

“If the current user is logged on with administrative user rights, an attacker could take control of the affected system,” Microsoft noted in its advisory. “An attacker could then install programs; view, change, or delete data; or create new accounts with full user rights.”

Another critical RCE vulnerability in Windows Hyper-V (CVE-2020-16891, CVSS score 8.8) exists due to improper validation of input from an authenticated user on a guest operating system.

Two other critical RCE flaws (CVE-2020-16967 and CVE-2020-16968) affect Windows Camera Codec Pack, permitting an attacker to send a malicious file that, when opened, exploits the flaw to run arbitrary code in the context of the current user.

It’s highly recommended that Windows users and system administrators apply the latest security patches to mitigate the threats associated with these issues.