Is Single Sign-On Enough to Secure Your SaaS Applications? 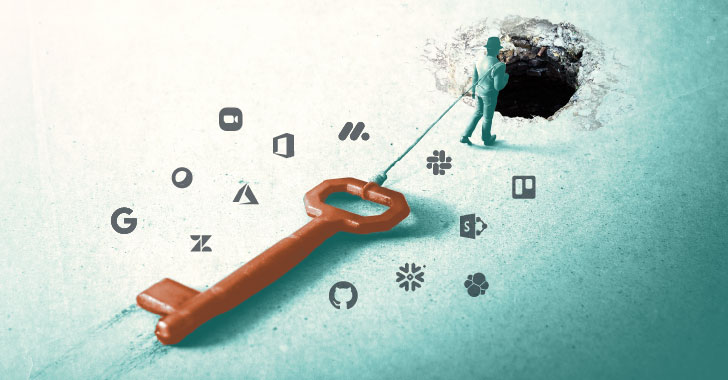 If there’s one thing all great SaaS platforms share in common, it’s their focus on simplifying the lives of their end-users. Removing friction for users in a safe way is the mission of single sign-on (SSO) providers.

With SSO at the helm, users don’t have to remember separate passwords for each app or hide the digital copies of the credentials in plain sight.

SSO also frees up the IT’s bandwidth from handling recurring password reset requests while improving productivity for everyone in your organization. However, there is also a level of risk that comes with SSO capability.

How to protect against SSO fails

While SSO facilitates ease of access to a great extent, it also comes with some amount of imminent risk. SSO is a good enabler of efficiency, but not the end-all security solution with its own flaws that allow for bypass.

“The flaw could allow an attacker to modify SAML responses generated by an identity provider, and thereby gain unauthorized access to arbitrary user accounts, or to escalate privileges within an application,” described security researcher Roberts.

There’s also the troubling rise of account takeover (ATO) attacks where the bad actor is able to bypass SSO. According to credit rating giant Experian (no stranger to damaging fraud attacks), 57% of organizations say they have fallen victim to ATOs over the course of 2020.

By design, SSO does not offer 100% protection. Many organizations will enable multi-factor authentication (MFA) in addition, and yet, there are still instances when all these preventative measures could fail. Here’s a common scenario:

Super admins—the most powerful users in the SaaS security posture — will often bypass SSO and IAM parameters without any hiccups. This capability can be bypassed for many reasons, stemming from strive for easy access and convenience or need. In an IdP outage situation, for certain SaaS platforms, the super admins authenticate directly against the platform to ensure connectivity. In any case, there are legacy protocols that allow admins to circumvent its mandatory use.

SSO tools alone are not enough to protect against unauthorized entries into an organization’s SaaS estate. There are certain steps you can take to avoid the risks presented by SSO.

In addition to vetting each user in your SaaS ecosystem, Adaptive Shield will enable you to look at the configuration weakness across your whole SaaS estate, SSO domain included, through every setting, user role, and access privilege.

Adaptive Shield gives your security team the full context of a breach and its risk to your organization and gives you the right instructions every step of the way until the threat is resolved.

How to make the most of your SaaS security.