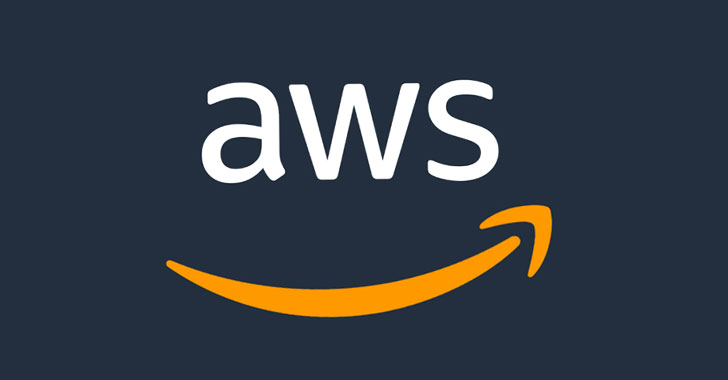 The “hotpatch” released by Amazon Web Services (AWS) in response to the Log4Shell vulnerabilities could be leveraged for container escape and privilege escalation, allowing an attacker to seize control of the underlying host.

In the subsequent step, the elevated privileges could be weaponized by the malicious ‘java’ process to escape the container and gain full control over the compromised server.

A rogue unprivileged process, in a similar manner, could have created and executed a malicious binary named “java” to trick the hotpatch service into running it with elevated privileges.

Users are recommended to upgrade to the fixed hotpatch version as soon as possible to prevent potential exploitation, but only after prioritizing patching against the actively exploited Log4Shell flaws.

“Containers are often used as a security boundary between applications running on the same machine,” Avrahami said. “A container escape allows an attacker to extend a campaign beyond a single application and compromise neighboring services.”